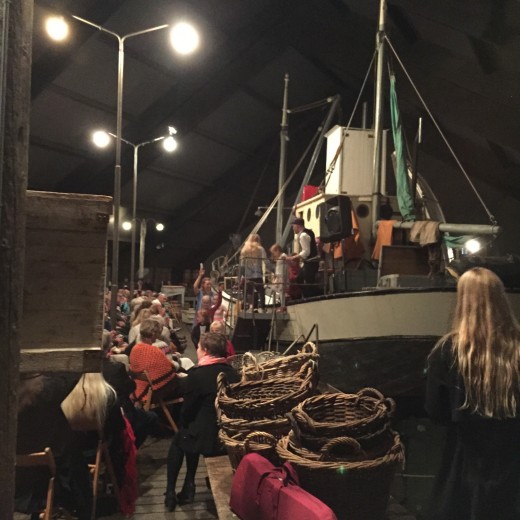 Lux Illuxit, which premiered in Oslo 2014, was invited to the The Folk Music Festival of Siglufjordur to play several concerts from July 1st – 5th 2015

The festival is a five days music event held annually in Siglufjordur North Iceland. The main focus is on Icelandic and Scandinavian folk music as well as world music and folk dances. 15-20 concerts are held in different locations of the town, like the church, theatres, club venues and the Herring Era Museum.

Here’s our venue on the opening day of the festival: The Herring Museum. 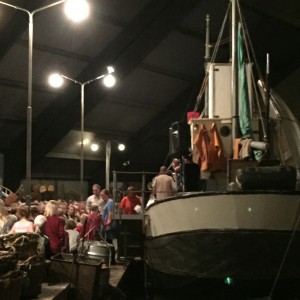 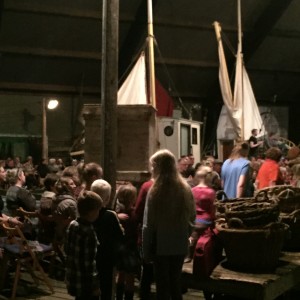 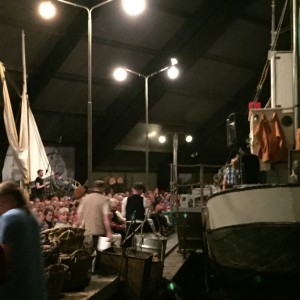 Get in at the Herring museum. Anders Røine with the Hardanger fiddle. Ivar Örn Sverrisson sound chequing. 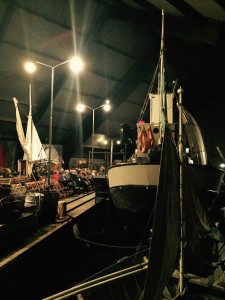 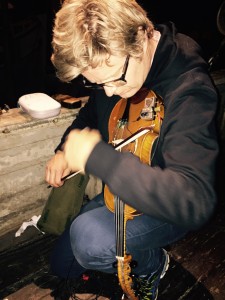 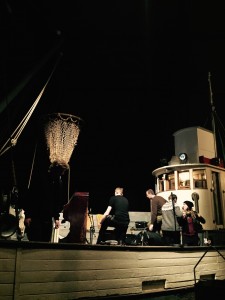 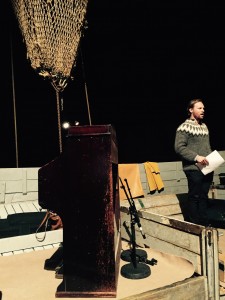 The next days we played in the church, in the dance hall, held a lecture and played at the boat in the Herring Museum again! 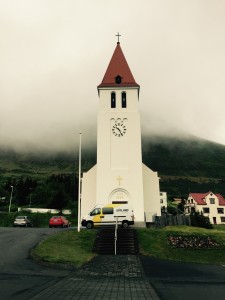 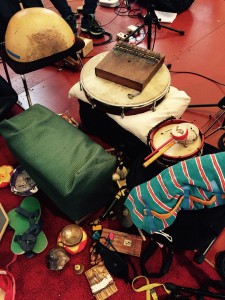 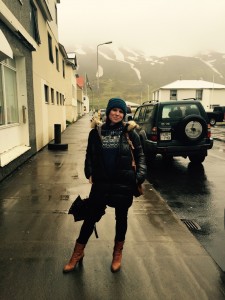 The Folk Music Center of Siglufjordur also organizes a Folk Music Academy in conjunction with the University of Iceland, to coincide with the Folk Music Festival. Elisabeth Holmertz and Elisabeth Vatn gave a lecture about ”The Music at the time of St. Olav” while Poul Høxbro – our flute and drum player gave norwegian dance lectures together with Øyonn Groven Myhren, another Norwegian artist who came to the festival to sing with her and Poul’s duo.

Here: running along the extraordinary paths in the mountain sides of Siglufjordur. 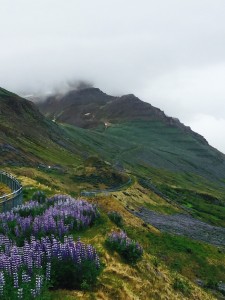 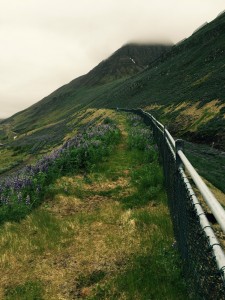 A pittoresque moment in Siglufjordur! 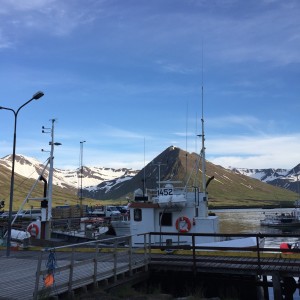 And after playing in the city of the Herring, next stop, according to the map, seems to be The North Pole! 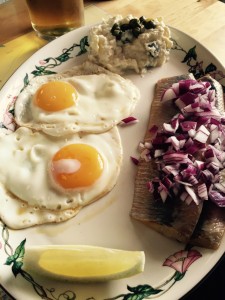 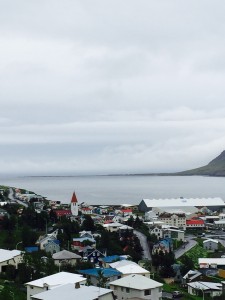