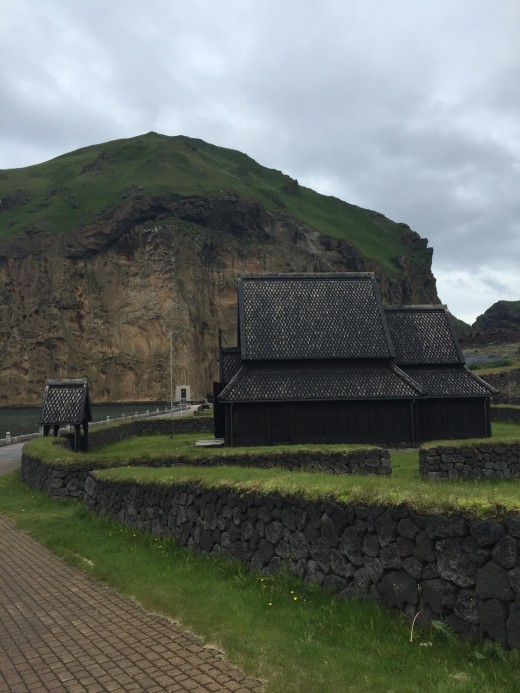 After years of touring in Stave Churches, we’ve been waiting for the opportunity to go to Westman Islands in Iceland to give a concert in the beautiful Heimaey Stave Church. This summer one of our ”Stave Church Dreams” came true. The concert took place June 30th, and the percussionist Hans Hulbækmo joined the ensemble for the first time. Two days later we played in Siglufjordur church in the very north of Iceland. Here are some pictures: 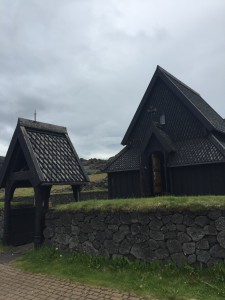 The Heymaey stave church is located at the old harbour in Heimaey island. The big cliff to the left is called Heimaklettur and is one of the island’s most famous landmarks. 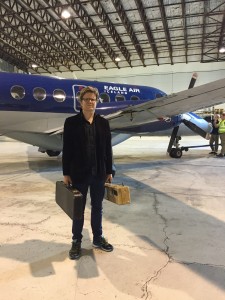 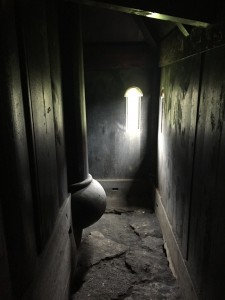 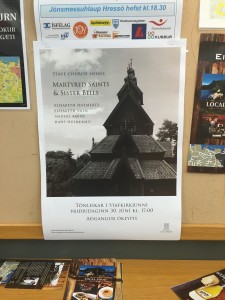 Although the beautiful stave church on the island of Heimaey in the Westman Islands is not as old as you might think, its roots go deep in history. It was built and consecrated in the year 2000, and presented to the Icelandic nation by Norway in commemoration of the thousand-year anniversary of Iceland’s conversion to Christianity, and contains a replica of the Norwegian medieval altarpiece of Saint Olav. 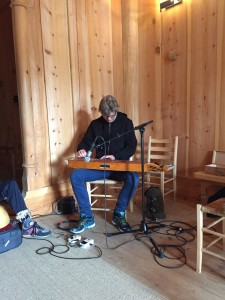 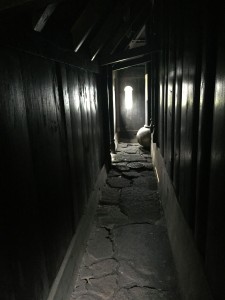 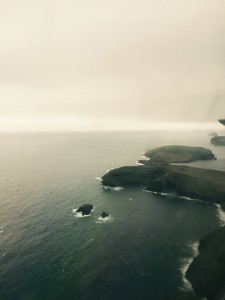 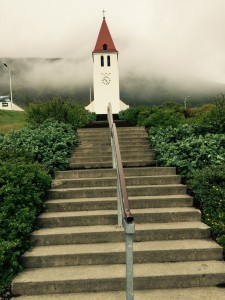 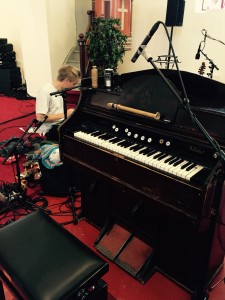 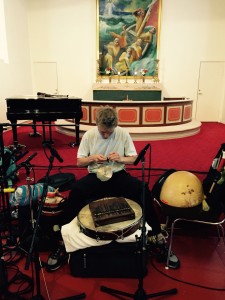 We played our Stave Church Concert at the Siglufjörður festival, where some hundereds of people came in the audience. Compared to the Stave Church it was maybe 20 times more space!